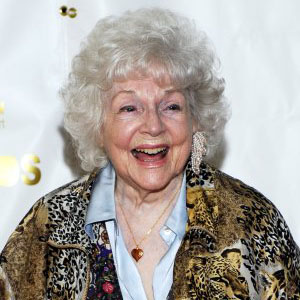 [Archive 2012] Lucille Bliss’s death in Costa Mesa on Thursday November 8, 2012 has now been confirmed: the actress best known as the voice of de Smurfette on the television series The Smurfs died at 96.

More: Remembering Lucille Bliss on the 7th Anniversary of her Death