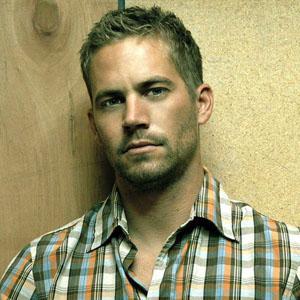 [Archive 2013] Paul Walker’s death in Valencia on Saturday November 30, 2013 has now been confirmed: the actor best known for his roles in The Fast and the Furious or Varsity Blues died at 40.

More: Remembering Paul Walker on the 7th Anniversary of his Death