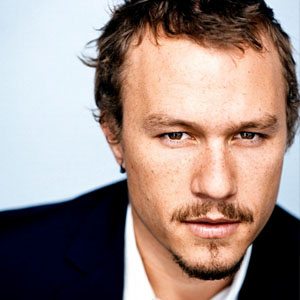 [Archive 2008] Heath Ledger’s death in New York on Tuesday January 22, 2008 has now been confirmed: the actor best known for his roles in The Dark Knight, Brokeback Mountain or 10 Things I Hate About You died at 28.

More: Remembering Heath Ledger on the 13rd Anniversary of his Death