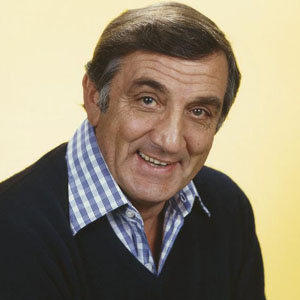 [Archive 1987] Lino Ventura’s death in Saint-Cloud on Thursday October 22, 1987 has now been confirmed: the actor best known for his roles in Les Misérables, A Pain in the A..., The Great Spy Chase or Monsieur Gangster died at 68.

More: Remembering Lino Ventura on the 32nd Anniversary of his Death