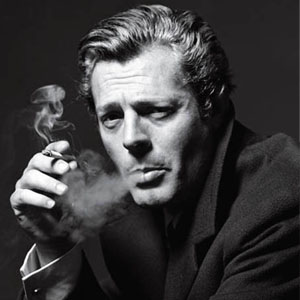 [Archive 1996] Marcello Mastroianni’s death in Paris on Thursday December 19, 1996 has now been confirmed: the actor best known for his roles in Marriage Italian-Style, Eight and a Half or La Dolce Vita died at 72.

More: Remembering Marcello Mastroianni on the 23rd Anniversary of his Death