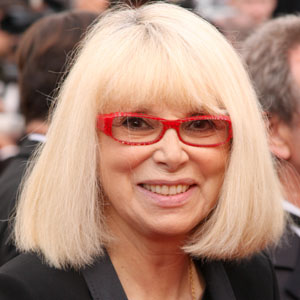 [Archive 2017] Mireille Darc’s death in Paris on Monday August 28, 2017 has now been confirmed: the actress best known for her roles in The Tall Blond Man with One Black Shoe or The Great Spy Chase died at 79.

More: Remembering Mireille Darc on the 3rd Anniversary of her Death