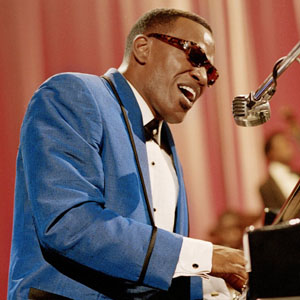 [Archive 2004] Ray Charles’s death in Greenville on Thursday June 10, 2004 has now been confirmed: the singer best known for hit songs like Hit the Road Jack, Georgia on My Mind or What'd I Say died at 73.

More: Remembering Ray Charles on the 16th Anniversary of his Death