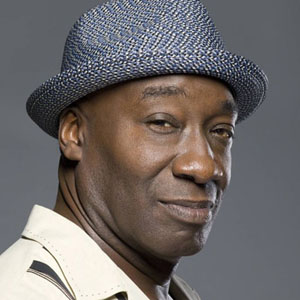 It has been exactly 8 long years since Michael Clarke Duncan died in Los Angeles on September 3, 2012 at the age of 54. As a number of online tributes attest, he was one of the most acclaimed actors of his generation.

Today, fans of Michael Clarke Duncan (The Green Mile, ...) along with the rest of the film industry have been remembering the iconic man he was.

Born in Chicago on December 10, 1957, Michael Clarke Duncan's career spanned an arc over many different eras and tastes in American history. Duncan was not just a great actor, he was an icon, an all-around inspiration to everyone.

In 1999 he touched the hearts of millions as John Coffey in ‘The Green Mile’. His legacy continues to grow as new generations of fans are discovering his unique heritage.

In memory of the Late Great Michael Clarke Duncan.