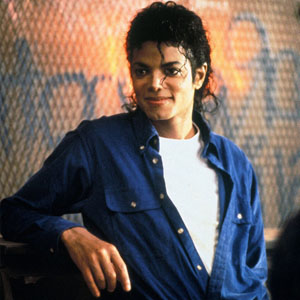 Some think the singer is still alive, say his death a hoax.
Michael Jackson »
See more news, pictures and video.

News of Michael Jackson’s death on June 25, 2009 stunned the world. Ever since, millions of fans worldwide have come to believe the singer’s death was a hoax and that he was still alive and well.

Michael Jackson Death Hoax: Is He Still Among Us?

Overzealous fans started investigating the strange and conflicting circumstances surrounding the ‘death’ of Michael Jackson, offering ‘incontestable evidence’ that the singer was still alive. More than 2 millions people have clicked on the popular YouTube video ‘Michael Jackson alive?! Shocking proof’ and nearly 30,000 people have commented on.

A wide array of the singer’s fans are convinced the video proves conclusively that Michael Jackson is still alive.

Moreover, ever since his death in 2009, hundreds of eyewitnesses claimed to have spotted him in many cities around the world, in shopping malls, taxis, even in a restaurant in Gary (Michael Jackson’s Hometown).

Michael Jackson would be 61 years-old today.

Will we ever know the truth? Probably not, but the legend that is Michael Jackson will live on forever. Some things are just too good to be forgotten.