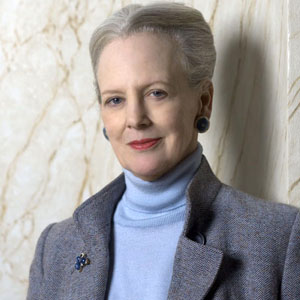 It's been a rough year for the monarch, but at least she has her millions of dollars to ease the pain. 80-year-old Queen Margrethe II of Denmark has taken the No. 1 spot on People With Money’s top 10 highest-paid monarchs for 2020 with an estimated $82 million in combined earnings.

In 2017 it looked like the monarch’s spectacular career was winding down. Suddenly, she was back on top. People With Money reports on Monday (May 25) that Queen Margrethe II of Denmark is the highest-paid monarch in the world, pulling in an astonishing $82 million between April 2019 and April 2020, a nearly $50 million lead over her closest competition.

The ranking is significant for many Margrethe fans, who have been waiting for her triumphant return to the glory days for what seems like a lifetime.