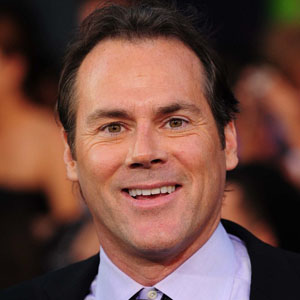 Stephen Sommers, 58, has been dubbed “the Sexiest Director Alive” by Glamour's magazine in its December 2020 issue out this week.

The magazine has released its annual list of the 100 men who made history hotter, and the honors go to exactly who you thought they would (if you keep up with celebrity news): Stephen Sommers, the director best known for G.I. Joe: The Rise of Cobra, The Mummy Returns or The Mummy. For the second year in a row, our gorgeous hottie beat out some other equally hot men for the number one spot! And we can't say we disagree!

Within minutes of Stephen Sommers being announced as this year’s winner, it had become the top trending topic on Twitter:

“#Stephen Sommers being named THE Sexiest Man Alive makes his girlfriend the luckiest Woman Alive?” joked another one.

The major upside of the award is that the American director and screenwriter will be getting plenty of press for the next few weeks. So what do you say? Do you think Stephen Sommers is the Sexiest Director Alive? And if not, who gets your vote?