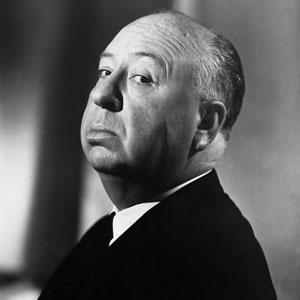 Alfred Hitchcock was a British director, producer and screenwriter, best known for The Birds, Psycho or North by Northwest. He died on April 29, 1980 in Los Angeles, aged 80.