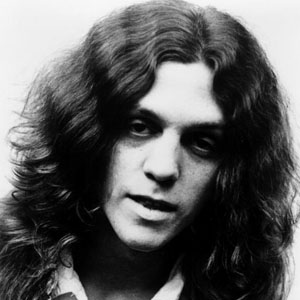 Allen Collins was an American guitarist and musician, best known as Lynyrd Skynyrd guitarist. He died on January 23, 1990 in Jacksonville, aged 37.