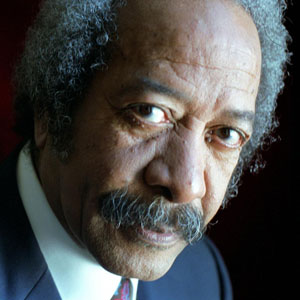 Allen Toussaint was an American singer, composer and producer, best known as ‘Southern Nights’ author. He died on November 10, 2015 in Madrid, aged 77.