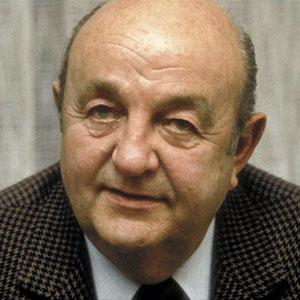 Bernard Blier was a French actor, best known for his roles in The Tall Blond Man with One Black Shoe, The Great Spy Chase or Monsieur Gangster. He died on March 29, 1989 in Saint-Cloud, aged 73.