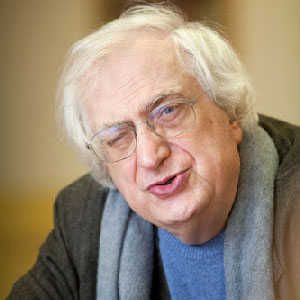 Bertrand Tavernier was a French director, screenwriter and producer, best known for The Bait, Revenge of the Musketeers or Let Joy Reign Supreme. He died on March 25, 2021 in Sainte-Maxime, aged 79.