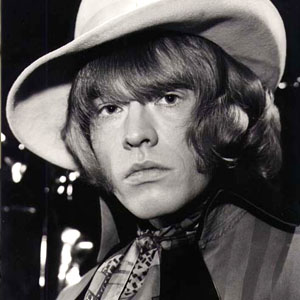 Brian Jones was a British musician, best known as Rolling Stones ex-guitarist. He died on July 3, 1969 in Hartfield, aged 27.