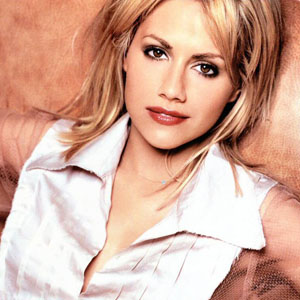 Brittany Murphy was an American actress and singer, best known for her role in Clueless. She died on December 20, 2009 in Los Angeles, aged 32.