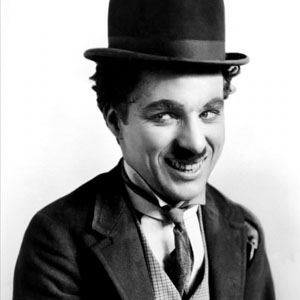 Charlie Chaplin was a British actor, director, comedian, musician and composer, best known for his roles in The Great Dictator, Modern Times or The Gold Rush. He died on December 25, 1977 in Corsier-sur-Vevey, aged 88.