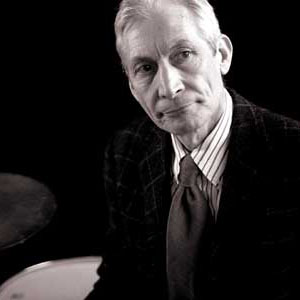 Charlie Watts was a British drummer and musician, best known as Rolling Stones drummer. He died on August 24, 2021 in London, aged 80.