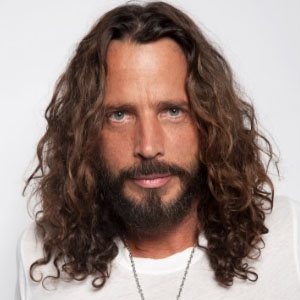 Chris Cornell was an American singer and songwriter, best known as Soundgarden frontman. He died on May 18, 2017 in Detroit, aged 52.