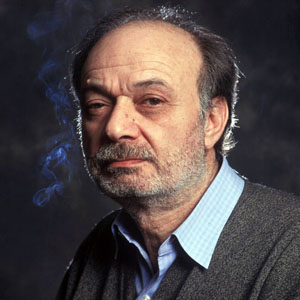 Claude Berri was a French director, actor, screenwriter and producer, best known for Uranus, Jean de Florette or So Long, Stooge. He died on January 12, 2009 in Paris, aged 74.