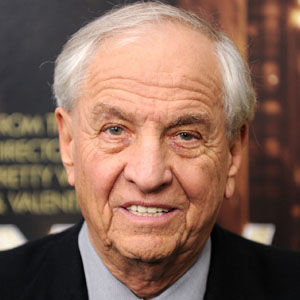 Garry Marshall was an American director, producer, author and actor, best known for The Princess Diaries or Pretty Woman. He died on July 19, 2016 in Burbank, aged 81.