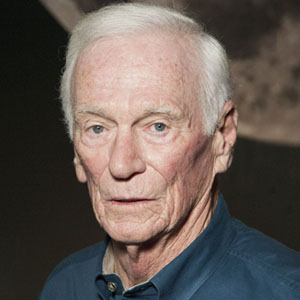 Gene Cernan was an American astronaut and scientist, best known as last man to walk on the moon. He died on January 16, 2017 in Houston, aged 81.