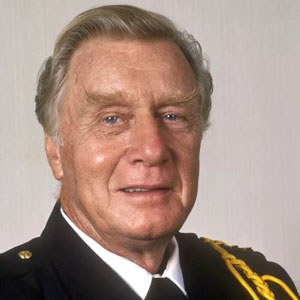 George Gaynes was an American actor of Finnish descent, best known for his roles in Punky Brewster or Police Academy. He died on February 15, 2016 in North Bend, aged 98.