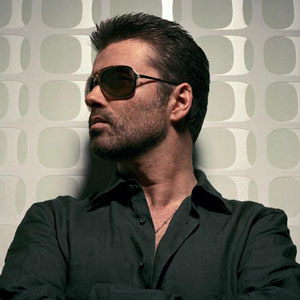 George Michael was a British singer and songwriter of Greek descent, best known for hit songs like Don't Let the Sun Go Down on Me, Faith or Careless Whisper. He died on December 25, 2016 in Goring-on-Thames, aged 53.