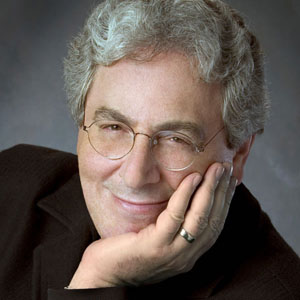 Harold Ramis was an American actor, director and author, best known for Groundhog Day or National Lampoon's Vacation and best known for his role in Ghostbusters. He died on February 24, 2014 in Chicago, aged 69.