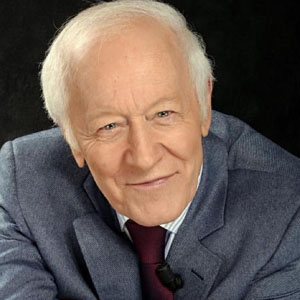 Jacques Chancel was a French journalist and author, best known for his show Le Grand Échiquier on Antenne 2. He died on December 23, 2014 in Paris, aged 86.