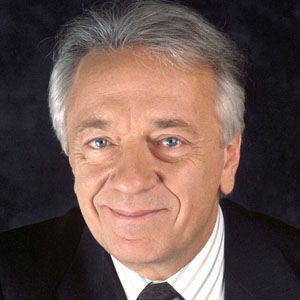 Jean-Pierre Cassel was a French actor and dancer, best known for his roles in A Judgement in Stone or Army of Shadows. He died on April 18, 2007 in Paris, aged 74.