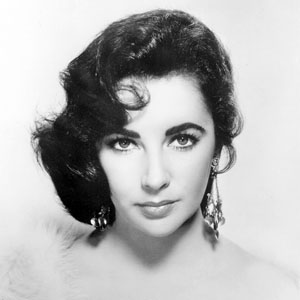 Liz Taylor was an American actress of British descent, best known for her roles in Who's Afraid of Virginia Woolf? or BUtterfield 8. She died on March 23, 2011 in Los Angeles, aged 79.