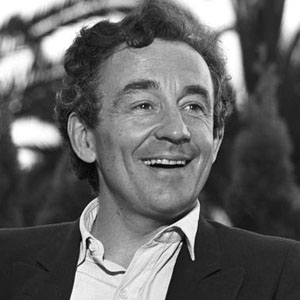 Louis Malle was a French director, screenwriter and producer, best known for May Fools or Elevator to the Gallows. He died on November 23, 1995 in Beverly Hills, aged 63.