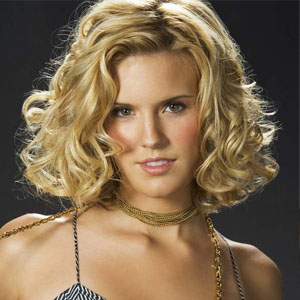 American star Maggie Grace is reportedly set to play the Bond girl in the next edition of “James Bond” franchise. The Internet is buzzing with rumors that the actress best known for her roles in Lost or Taken could be cast as the female lead opposite Daniel Craig.

Twitter was flooded again Thursday with loads of tweets related to the rumor. Some fans even launched an online Facebook page called We Want Maggie Grace for Bond Girl.

“She was perfect as Kim Mills in ‘Taken 2’, she will be tremendous portraying the iconic Bond girl role.”
— The Clear Observer (@clearobserver) November 26, 2020

Would you like to see Maggie Grace as the next Bond girl?