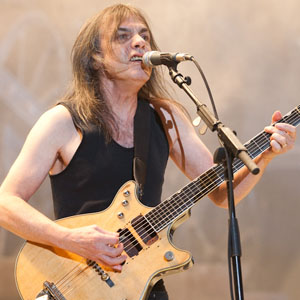 Malcolm Young was an Australian guitarist of Scottish descent, best known as AC/DC guitarist. He died on November 18, 2017 in Elizabeth Bay, aged 64.