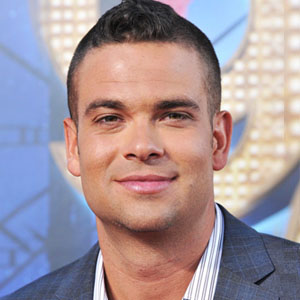 Mark Salling was an American actor, singer and songwriter, best known for his role on the television series Glee. He died on January 30, 2018 in Los Angeles, aged 35.