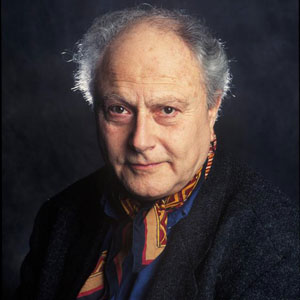 Michel Polac was a French journalist and television host, best known for his show Droit de réponse on TF1. He died on August 7, 2012 in Paris, aged 82.