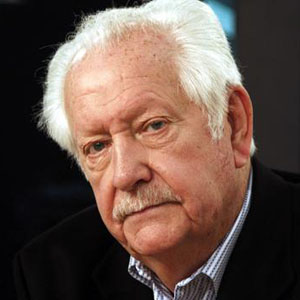 Pierre Bellemare was a French author and television host, best known as cast member of Les Grosses Têtes. He died on May 26, 2018 in Suresnes, aged 88.