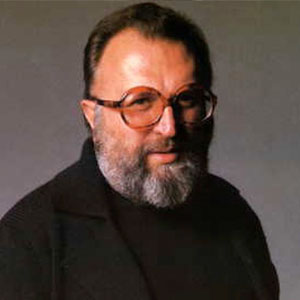 Sergio Leone was an Italian director, screenwriter and producer, best known for Once Upon a Time in America, The Good, the Bad and the Ugly or A Fistful of Dollars. He died on April 30, 1989 in Rome, aged 60.