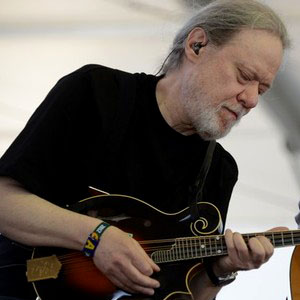 Tommy Ramone was an American musician and producer of Hungarian descent, best known as Ramones original drummer. He died on July 11, 2014 in New York, aged 62.