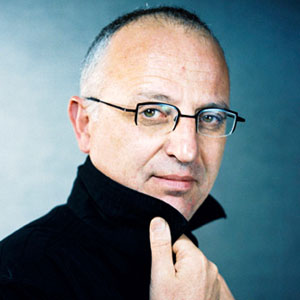 Yves Robert was a French director, screenwriter, producer and actor, best known for the movie The Tall Blond Man with One Black Shoe. He died on May 10, 2002 in Paris, aged 81.