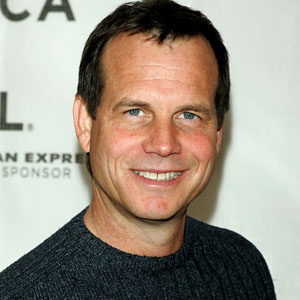 Bill Paxton was an American actor and director, best known for his roles in Big Love, Titanic or Aliens. He died on February 25, 2017 in Los Angeles, aged 61.