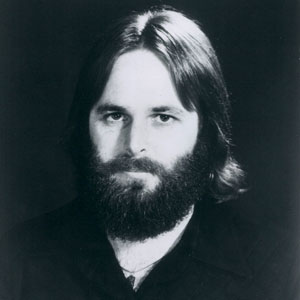 Carl Wilson was an American singer and guitarist, best known as Beach Boys guitarist. He died on February 6, 1998 in Los Angeles, aged 51.