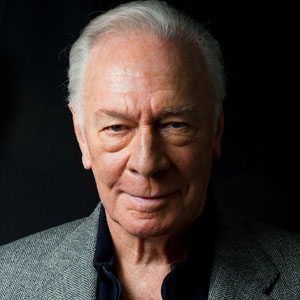 Christopher Plummer was a Canadian actor, best known for his role in The Sound of Music. He died on February 5, 2021 in Weston, aged 91.