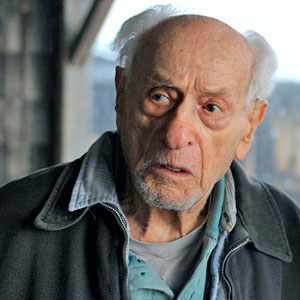 Eli Wallach was an American actor, best known for his roles in The Godfather Part III, The Good, the Bad and the Ugly, The Magnificent Seven or Baby Doll. He died on June 24, 2014 in New York, aged 98.