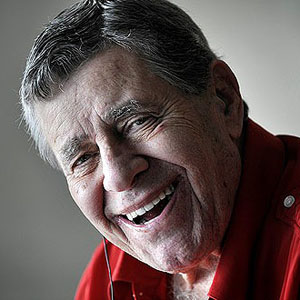 Jerry Lewis was an American comedian, actor and director, best known for his roles in The Nutty Professor or The Delicate Delinquent. He died on August 20, 2017 in Las Vegas, aged 91.