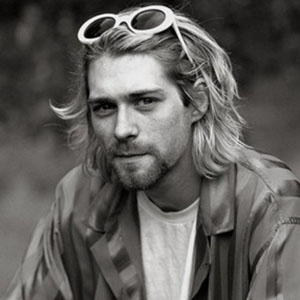 Kurt Cobain was an American singer and guitarist, best known as Nirvana frontman. He died on April 5, 1994 in Seattle, aged 27.