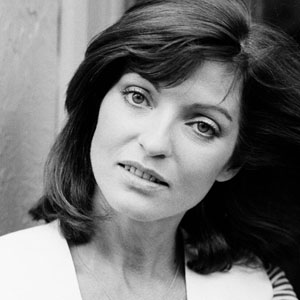 Marie-France Pisier was a French actress, screenwriter and director, best known for her roles in Ace of Aces or Antoine and Colette. She died on April 24, 2011 in Saint-Cyr-sur-Mer, aged 66.