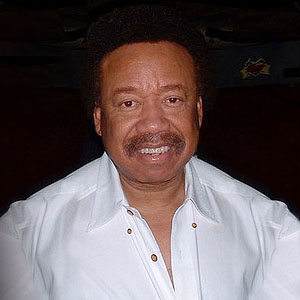 Maurice White was an American musician and singer, best known as Earth, Wind & Fire frontman. He died on February 4, 2016 in Los Angeles, aged 74.