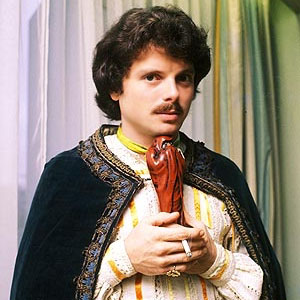 Scott McKenzie was an American singer, best known for his hit song San Francisco (Be Sure to Wear Flowers in Your Hair). He died on August 18, 2012 in Los Angeles, aged 73.