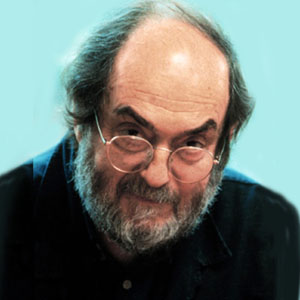 Stanley Kubrick was an American director, screenwriter and producer, best known for Full Metal Jacket, Barry Lyndon or A Clockwork Orange. He died on March 7, 1999 in Harpenden, aged 70.