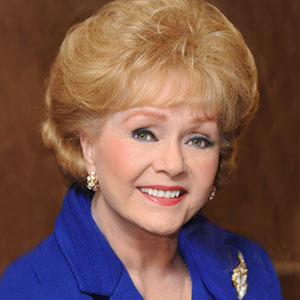 Debbie Reynolds was an American actress, singer and dancer, best known for her role in Singin' in the Rain. She died on December 28, 2016 in Los Angeles, aged 84.